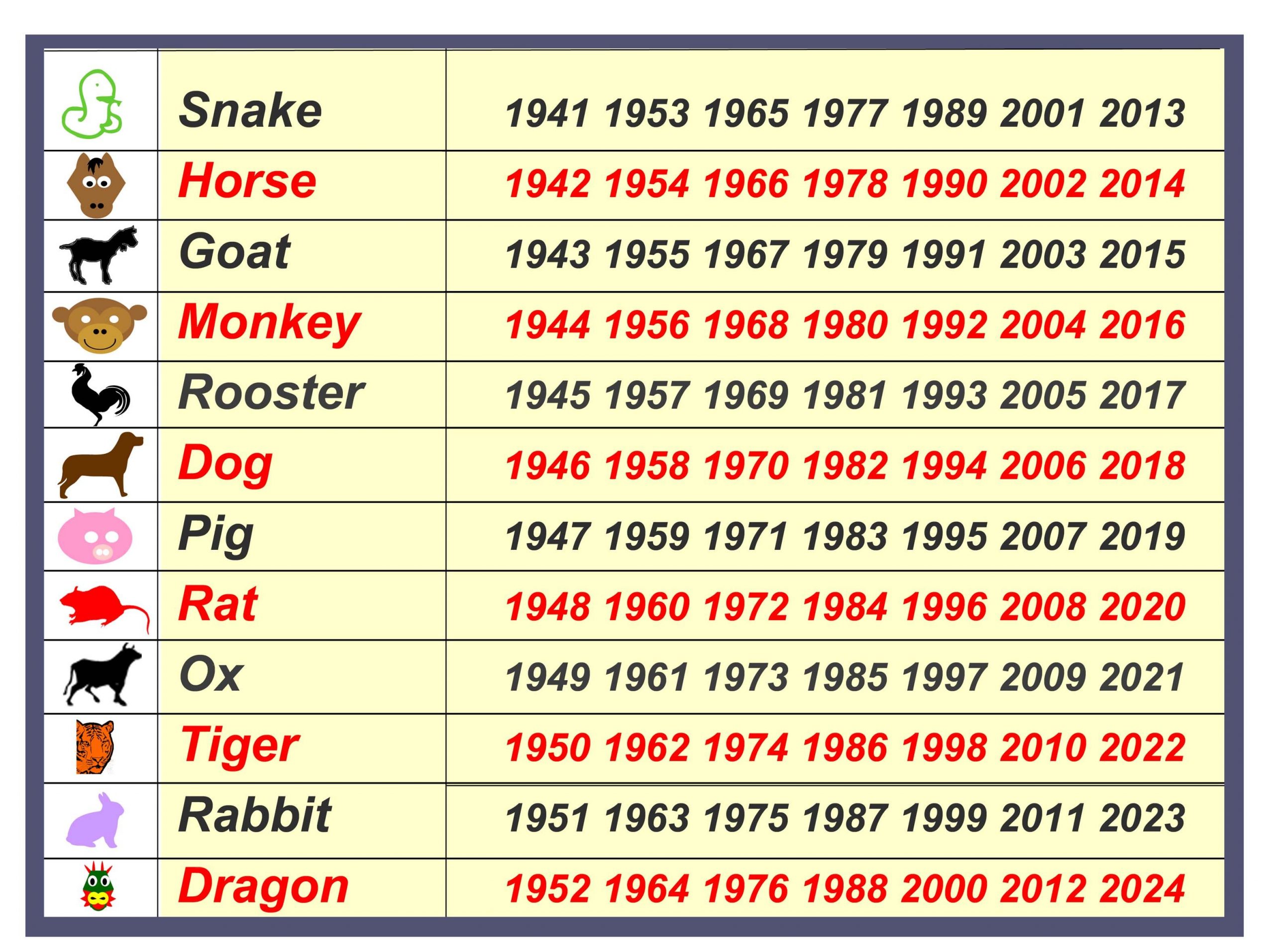 Salsa – love or hate or just not sure.
I have been playing around with new music and new moves this week.
This past week is generally known as “Blue” week as not only is the weather drab with very little sun, it is also the week that credit card bills arrive. Self employed have tax returns to settle and for many now regretting spending all that money at Christmas.
I thought I would bring some Salsa into class this week to lighten the mood.
Salsa dancing has been found to be a very good anti-stress therapy. Through dance an individual can release tensions, worries, and negative feelings. Dancing is great for overcoming shyness, the more I repeat the moves the more comfortable you become.
As a consequence of this, the body relaxes, and movements become lighter and more fluent. (I think)
Dancing in general has been found to be especially stimulating to the mind; this has been concluded by the New England Journal of Medicine who in their research found dancing can reduce the risk of Alzheimer’s disease and other forms of dementia in the elderly.
Within this study, it was found that participants who were over the age of 75 who engaged in reading, dancing, playing musical instruments and board games (not all at the same time) once a week had a 7 percent lower risk of dementia compared to those who did not.
Also because the music is lively and the steps can be fast moving in all directions your little brain has to work just that bit harder. So next time you hear that Salsa music, let yourself go, smile, wiggle, sing and just enjoy yourself.

Burns Night is annually celebrated in Scotland on or around January 25. It commemorates the life of the bard (poet) Robert Burns, who was born on January 25, 1759
Scottish food, drink, and verse are celebrated on or around this date.
Did you know?
Swiss botanist Casper Bauhin crossed a cabbage with a turnip and produced a swede. This is why swede are some times known as yellow turnip. Swede are also know as rutabagg, derived from the Swedish rotabagge. The swede is also known as Swedish turnip, Russian turnip and neeps in Scotland.

Year of the Rat
2020 marks the Year of the Rat.
Rats symbolise wealth, intelligence, success and wisdom to the Chinese. In terms of the Yin and Yang theory, they are the yang and signify the beginning of a new day.
Michael Jackson song Ben = Rat
And then there was Roland Rat
Do you like Ratatouille? do you know what it is.
Rat race is an endless, self-defeating, or pointless pursuit. The phrase equates humans to rats attempting to earn a reward such as cheese, in vain. It may also refer to a competitive struggle to get ahead financially or routinely.
The band Boomtown Rats “I don’t like Mondays” question what year was this released?

I have been asked by a class member to tell you about EACH, we also have another class member that helps at their charity shop in Angora business park Stanway (back of Halfords, next to the fishing shop, but then only Jim would know that)
Do you have an hour or two to spare each week, or maybe a one off visit.
Each help at home volunteers provide vital practical support in the home of families caring for children with a life-threatening condition. They are looking for volunteers in this area to carry out everyday chores, maybe some cooking, shopping, cleaning, gardening or just helping around the home, even playing with the children.
Link to EACH
Julie has leaflets in class and can also put you in touch with our lovely class member.
Move 2 Lose, weight loss, weight loss in Colchester